I have been searching high and low for some “historical mentor” or some inspiration to help me express my thoughts. I have limited my search to the 20th and 21st centuries. Anything before that seemed irrelevant for the message I’d like to convey.

After days of research, I believe I have found it. It is a speech that struck me and baffled me. It is the famous speech of Dr. Martin Luther King; “I have a dream”, delivered on August 28, 1963.

Before I go any further I want to make it very clear that I am not and wouldn’t dare to compare his fight, his cause to ours nor do I compare myself to him in any way. I am only referring to his phenomenal text as an inspirational guideline.

I have a dream too, that we, mentally ill people will be treated and considered the same as anyone else in society.

Mental illness bears no colour, no race, no gender, no sexual preferences or social economical standing.

I was reading Dr. King’s famous speech and gave me the inspiration that I was looking for. Their battle doesn’t have anything in common with ours. But it dawned on me that, if Dr. King was able to move a nation and make the impact that he did, facing violence, hardcore segregation. Fighting for a battle which seemed impossible to win. He did it. He paid the ultimate price but he did it. If he has done for a cause far more riskier and seemingly impossible to achieve then why can’t we do it for ours.

Today’s society is not accepting us. If you have the time and interest to read his speech, I believe that you will agree with me that we are still living in the 60s as far as our rights are concerned.

It is not by having seminars held by some so-called doctors or other bogus awareness day and empty speeches that we will accomplish anything. In my opinion, as I have already stated in previous posts, it is doing us more harm than good.

Why don’t we have a bipolar seminar where only bipolars can come as well as other mentally ill people? Ms. Zeta-Jones and Mr. Dreyfuss are welcome of course.

Mentally ill people have been abused, reduced to vegetable and kept behind lock doors, victims of mental torture and all of this has been kept under the carpet for far too long.

I was told that a famous clinic in the French region of Switzerland was over medicating bipolars to reduce them to flower pots as they didn’t know or didn’t want to know how to deal with them. It is only recently that they are trying to start to medicate bipolars more efficiently. Trying! What an outrage.

Nobody wants us and/or believes in us. Lawmakers and others are avoiding to address the issues. For them, we are a costly problem. The perception is that we are a minority which cannot contribute positively to society. Also, we are a small portion of society with little voting power, therefore, we have no political impact hence no support from politicians. I know that I am repeating myself but it cannot be said enough times that if we are living in a free world is because of the leadership of a bipolar named Sir Winston Churchill. We have to change these negative preconceived ideas and turn them into positive ones. Only us can make a difference, and we will. We need support from a major establishment, which I’m working on. I need to increase my visibility and credibility one way or another. Basically, I need all the support than I can get.

I am new to this universe of blogging but I am not new in fighting for what I believe in.

I live about two hours away from Geneva where all the international institutions are based. When ready, we will knock on their doors present our case, our needs, and goals. It’s going to be tough but achievable.

It is time to take action, we cannot live and accept to be half a century back from the rest of the world. 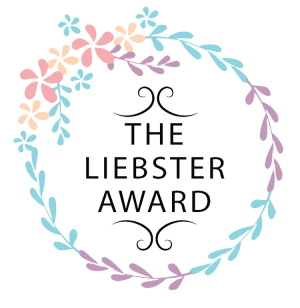 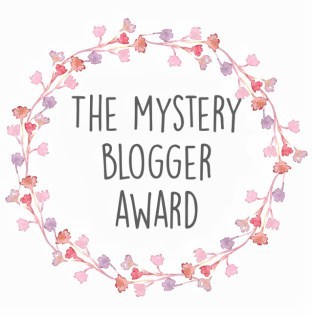 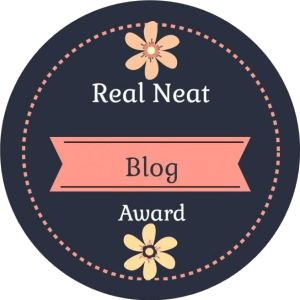 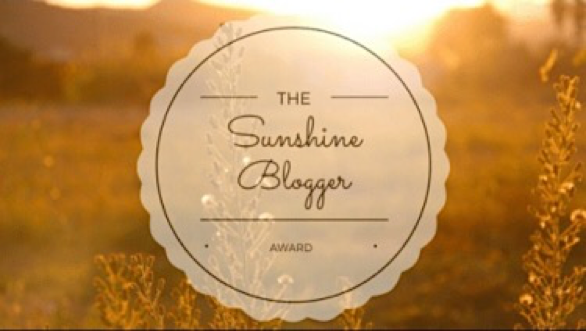 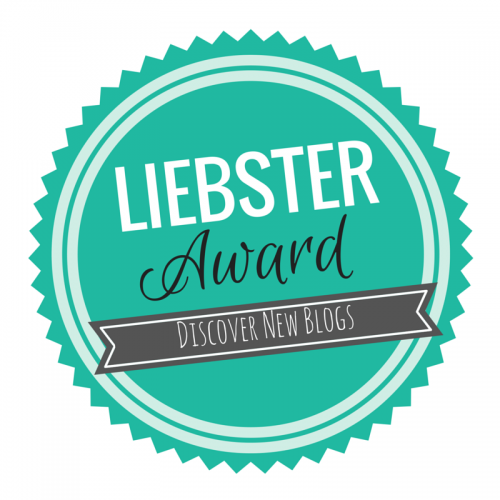 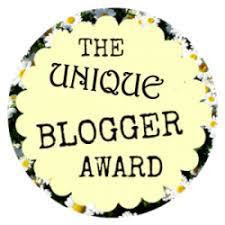 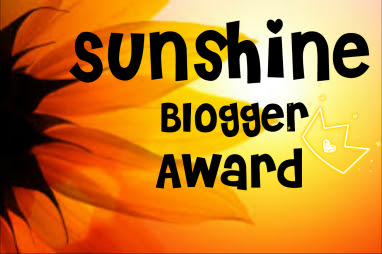 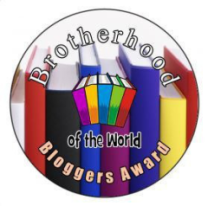